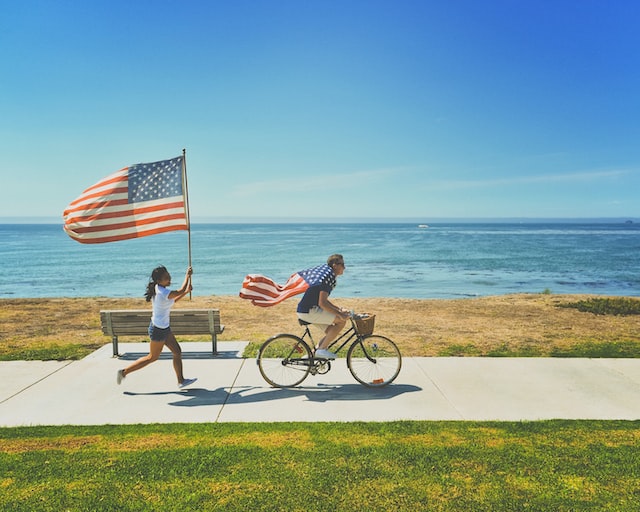 The History of Labor Day

Observed the first Monday of every September as an annual celebration of the social and economic achievements of American workers- Labor Day.

The holiday has roots in the late nineteenth century when labor activists pushed for a federal holiday to recognize the many contributions workers have made to America's strength, prosperity, and well-being.

Before it was a federal holiday, Labor Day was recognized by labor activists and individual states. Oregon was the first to pass a law recognizing Labor Day. In 1887 four more states passed laws creating Labor Day as a holiday. By June 28, 1894 congress passed an act making the first Monday in September of each year a legal holiday.

American labor has raised the nation’s standard of living and contributed to the greatest production the world has ever known. The labor movement has brought us closer to the realization of our traditional ideals of economic and political democracy.

Therefore it is more than appropriate that this nation pays tribute on Labor Day to the creator of this nation’s strength, freedom, and leadership- the American worker.