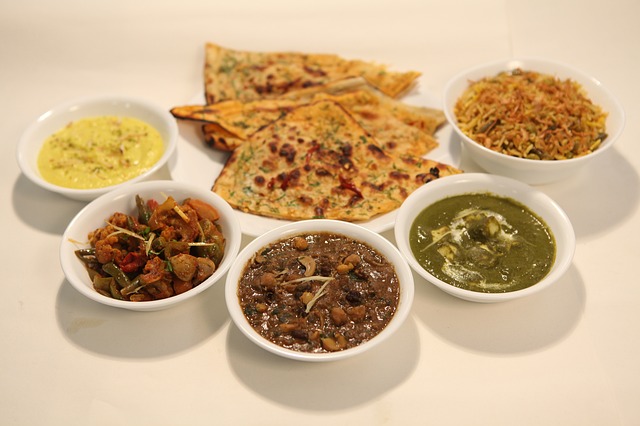 There are plenty of tasty Indian restaurants in the Reston area, but even so, the newly opened Adyar Ananda Bhavan is already making a name for itself. Regulars say this place is so popular that you should expect the dining room to be packed when you visit, even on weekdays, but the service is quick and efficient enough that you should not worry about getting a table.

Adyar Ananda Chavan specializes in South Indian cuisine, and offers traditional thali platters as a signature menu item. Your thali will include a combination of 7+ flavors and textures, each served in its own small bowl, lined up a circle around the perimeter of a metal tray, and you are encouraged to mix and match as you move through the flavors from the beginning to end of your meal. Prefer to focus on a single dish? No worries. You can also order a variety of entrees, including popular curries like lamb roganjosh, chicken tikka masala, and saag aloo.