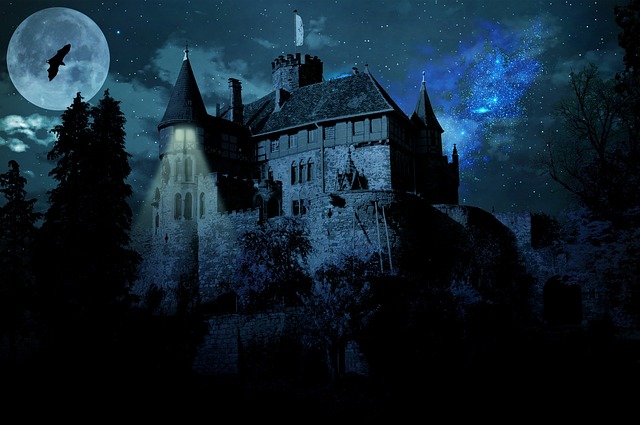 Shocktober Has Returned to Carlheim Manor in Leesburg

It is that time of year again: time for Shocktober! That’s right, spooky season has returned to Leesburg's Camp Carlheim on Fridays, Saturdays, and Sundays from October 4th through November 2nd. Carlheim Manor is the site for loads of chills and thrills to put you in the spirit of Halloween. Built in 1879 by Dale Carlheim, legend has it that this home and estate became haunted shortly after his family moved in. During a tour of the grounds, Dale discovered a set of caverns which included an amazing underground lake, as well as a series of unmarked graves. The spirits of these graves are rumored to haunt the mansion still today.

Admission to Shocktober comes through the purchase of tickets, which can only be bought online. General admission is $40, while the “RIP” Fast Pass costs $50. Note that you must sign a waiver before entering. This attraction is considered to be at a “PG-13” level of “scary fun.” Hours are 7pm-10pm on Fridays, 6-10pm on Saturdays, and 6-9pm on Sundays. Camp Carlheim is located at 601 Catoctin Circle Northeast in Leesburg, VA.